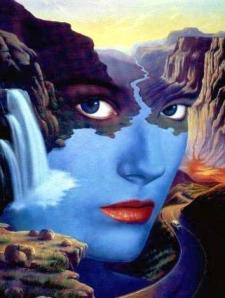 GROWING numbers of new thought leaders, and frontier scientists are ushering in a welcome upgrade to our western scientific and religious thought.

In addition to those we’ve featured here such as, Bruce Lipton, Dean Radin, Acharya Sanning, and Rupert Sheldrake, there are hundreds more deserving of recognition.

We are, it would appear, immersed in a revolutionary sea change of worldview.

The winds of change blowing against reductionist thought, evident throughout the 20th and now the 21st Century, were initiated in the 19th. The radical culprits were the eternal ideas of the Theosophical Movement, jump-started by new age Mother H. P. Blavatsky.

“The battle will be fierce between brutal materialism and blind fanaticism on one hand,” she writes in her article The New Cycle, “and philosophy and mysticism on the other.”﻿

Please note this post has been updated and republished at: