Kids in the first Dutch cropcircle of 2010

ACTIONS that call upon our nobler mind and innate spirituality, will surely spark the growth of true self-knowledge within us.

Old intellect-driven habits of thinking and acting do not work, and naturally fade away of their own accord.

Spiritual motifs become more deeply ingrained in us as we serve others, Theosophy says, and practice genuine compassion for  humanity, and the planet.

“Help Nature and work on with her,” is one important way, says the Voice of the Silence, “and Nature will regard thee as one of her creators and make obeisance — she will open wide before thee the portals of her secret chambers, and

... lay bare before thy gaze the treasures hidden in the very depths of her pure virgin bosom.”

“Unsullied by the hand of matter she shows her treasures only to the eye of Spirit,” says the Voice — “the eye which never closes, the eye for which there is no veil in all her kingdoms.” 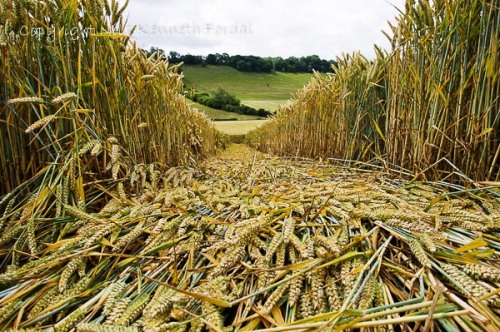 “Self-knowledge of this kind is unattainable by what men usually call ‘self-analysis,’ Helena Blavatsky affirms, “it is not reached by reasoning or any brain process:

…it is the awakening to consciousness of the Divine nature of man.”

And “to obtain this knowledge is a greater achievement than to command the elements or to know the future,” she adds …

Messenger in the Field

A crop circle 300 ft in diameter, containing a binary code, appeared in Wiltshire, UK, May 22, 2010 in oil seed rape field adjacent to the Wilton Windmill. It represented an obvious communication, whether in binary, maths or music.

The Help We Need

Everyone understands that without parents, teachers, and loving partners, true knowledge — “such intuitive and certain knowledge” — would be much more difficult to acquire.

The odds of losing our way in life without the love and support of others, psychologists confirm, are overwhelming. 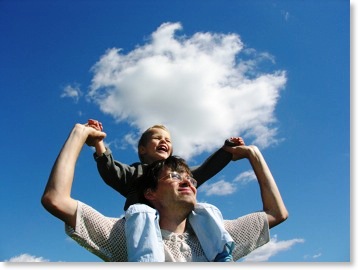 “I produce myself among creatures whenever there is a decline of virtue and an insurrection of vice and injustice in the world,” Krishna tells Arjuna in Bhagavad-Gita IV:31,

“and thus I incarnate from age to age for the preservation of the just, the destruction of the wicked, and the establishment of righteousness.”

We always seem to need a little push forward into new, healthier ideas and modes of thought. The great Adepts and Masters down through the ages have been the ones to supply humanity with the needed push, and usually with a cost to themselves of great personal suffering.

The majority of mankind, Blavatsky says, hates to think for itself:

“It resents as an insult the humblest invitation to step for a moment outside the old well-beaten tracks — to enter into a new path in some fresh direction.”

Describing the Gods, Synesius (translated by Thomas Taylor) writes: “For there is indeed in the terrestrial abode the sacred tribe of heroes who pay attention to mankind, and who are able to give them assistance even in the smallest concerns:-

“This heroic tribe is, as it were, a colony from the gods established here, in order that this terrene abode may not be left destitute of a better nature.”

That Which Ye Sow

All true Masters teach that “self-knowledge is of loving deeds the child.” And we prove this to ourselves every time we help another in need, with no thought of return. Every small effort we make, adds to our inner strength, and to theirs. 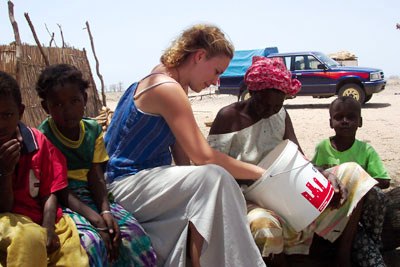 “Sow kindly acts and thou shalt reap their fruition,” say the Golden Precepts. “Help Nature and work on with her; and Nature will regard thee as one of her creators and make obeisance.”

Amazing 3D Crop Circle appeared July 9, 2010 at Cley Hill, near Warminster, Wiltshire, UK. As shown in a diagram in the video, it’s an extension of the previous cube formation of July 6th. Every line creates a matrix net within the hexagon with two nodes between each corner. It uses 3 light tones, crosshatch technique to bring out the 3D effect. Simply stunning formation by all accounts.

“It is the Spiritual evolution of the inner, immortal man that forms the fundamental tenet in the Occult Sciences.”

This shows that the immortal part of us, our True Self, is the Prototype masquerading as the Humantype in this earthstate of consciousness.

As Teilhard de Chardin wrote, “we are spiritual beings having a human experience,” not the reverse.

We are, it would seem, ambassadors from the spirit world, whose duty is to help Nature — not injure and abuse her — but to serve and learn from her.

The “circle-makers,” the spiritual Prototypes, are our spiritmates, guides and protectors. Invisible to average humanity, various hierarchies watch and stimulate us from inner planes, according to The Secret Doctrine.

In reality, the higher state of consciousness, where the guides live, is our own forgotten home.

The Network of Destiny

“The closer the approach to one’s Prototype, ‘in Heaven,’ the better for the mortal whose personality was chosen, by his own personal deity (the seventh principle), as its terrestrial abode.

“For, with every effort of will toward purification and unity with that ‘Self-god,’ one of the lower rays breaks and the spiritual entity of man is drawn higher and ever higher to the ray that supersedes the first.

“Thus, ‘the events of humanity do run coordinately with the number forms…'”

“Until, from ray to ray, the inner man is drawn into the one and highest beam of the Parent-Sun.”

Evidently, we are like the prodigal son, many wanderlusting “Self-gods” — Arjunas struggling to survive the tests of Krishna the Higher Self — and ultimately to regain full self-consciousness of our purpose and destiny.

And, like Arjuna, we are never without the help of Krishna, the Higher Self.

The Language of Life

The Soul of Things