ABSOLUTE certainty requires you to read a person’s mind directly.

For example, no one can know for sure Garry Kasparov’s next move, solely by studying the patterns he sets up on the chess board.

Similarly, decoding brain patterns is frustrating the neuroscientists analyzing them.

Like weather forecasting, the available data it is too often unreliable. Locating memory in the brain, researchers admit, likewise remains elusive.

Simple logic says the brain’s activity itself cannot be the source of thought, but only thought’s result. Knowing what thoughts are by studying their patterns, has proven more difficult than knowing the perfect chess move.

Because the real ‘thinker’ is positioned behind the curtain of observed consciousness, Theosophy affirms. 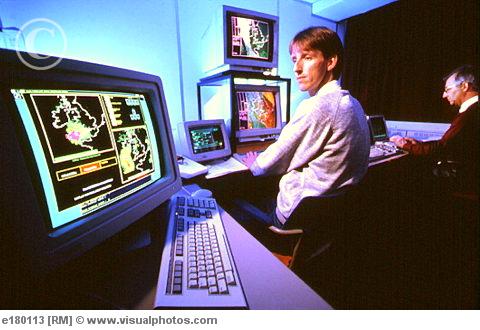 The invisible conscious entity who delivers the energetic thought signals which light up the cells and neurons of the physical brain, must logically be the active agent of consciousness — not the responding cells and neurons.

“What lies behind us and what lies before us,” as Emerson wrote memorably, “are small matters compared to what lies within us.”

The Temple of God

5 responses to “Field of Mind”