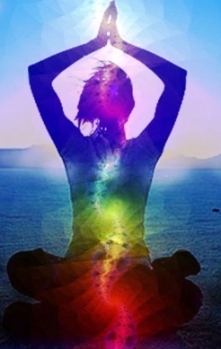 CONSCIOUSNESS is a living force, and like the law of conservation of energy, it can neither be created or destroyed.

The consciousness that wells up within us is our constant core, says Theosophy, and can be transformed, but never destroyed.

Man is, therefore, not a physical thing, says Theosophy, but a self-cognitive entity using a physical life form.

Our bodies makes it seem we are merely “carbon-based units,” as depicted in the sci-fi series StarTrek – (see “The Mysterious Builder.”)

But, the “consciousness which wells up within us,” H. P. Blavatsky wrote, is essentially the same as

“the impersonal reality pervading the Kosmos—the pure noumenon of thought.”

Practically speaking, all forms in nature are constructs of consciousness. As humans, as the forward point of evolution, we are described by spiritual teachers as ‘Immortal Perceivers’ with unlimited potential. 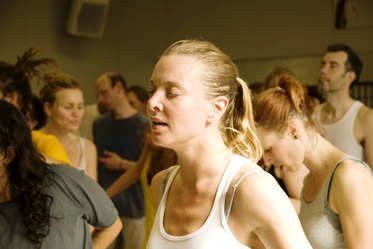 Metaphysically, the eternal conscious core of the universe, and therefore of all manifested beings within it, is “devoid of all attributes and is essentially without any relation to manifested, finite Being,” says mystical Theosophy:

The “absolute Reality” of the universe, according to The Secret Doctrine, is also the central core of our ‘be-ness’ nature. This nature of ours is always overarchingly superior to whatever we might mentally ‘know,’ or may have memorized at any particular time.