You Already know Your Karma 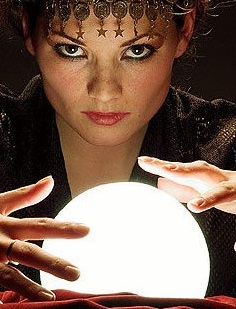 ESOTERIC philosophy views Past, Present and Future as compound time, and only from our waking, egoic state of consciousness.

In the realm of “noumena” or the causal plane H. P. Blavatsky wrote (SD 1:43) the three have no validity, and according to Mahayana Buddhism: “The Past time is the Present time, as also the Future, which, though it has not come into existence, still is.”

To the uninitiated concepts of duration and time Blavatsky points out, “are all derived from our sensations according to the laws of Association.” And because they are “inextricably bound up with the relativity of human knowledge” they are superficial and only temporal tools.

Because rationalist views ignore psychic experience, they must eventually fall away in the face of thousands of reported cases such as the near-death experience. Today precognition is validated by new experimental research data in parapsychology.

Announcing the publication of a controversial work by Cornell researcher Daryl Bem in a 2003 article published in The New York Times, Dr. Bem purports to have demonstrated precognition in a series of experiments. Dr. Bem studied over 1000 people and looked for proof that future events affected past behavior, or retro causation.

Updated and republished at:

Mastering Your Karma, and the Ultimate Divisions of Time

4 responses to “You Already know Your Karma”