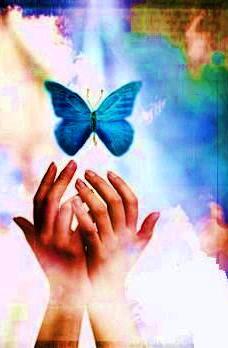 THERE was, during the youth of mankind, one language, one knowledge, one universal religion.

There were no churches, no creeds or sects, but every man was a priest unto himself.

No one can study ancient philosophies seriously without perceiving the striking similitude of conception between all.

Their exoteric form very often, in their hidden spirit invariably — is the result of no mere coincidence, but of a concurrent design.

Already in those ages, which are shut out from our sight by the exuberant growth of tradition, human religious thought developed in uniform sympathy in every portion of the globe.

This is a critical worldview unrecognized today, unfortunately, which could unite the whole human family in peace and harmony on Earth.

The fragments of the systems that have now reached us are rejected as absurd fables. Nevertheless, occult Science survived even the great Flood that submersed the antediluvian giants and with them their very memory.

The Secret Doctrine, the Bible and other Scriptures — still hold the Key to all the world problems.

Let us apply that Key to the rare fragments of long-forgotten cosmogonies and try by their scattered parts to re-establish the once Universal Cosmogony of the old Wisdom Religion.

“One Key
fits them all.”

It becomes evident that, born under whatever latitude, in the cold North or the burning South, in the East or West, that thought was inspired by the same revelations, and man was nurtured under the protecting shadow of the same tree of knowledge.

We can show the line of descent of every Christian religion, as of every, even the smallest, sect. The latter are the minor twigs or shoots grown on the larger branches.

But shoots and branches spring from the same trunk — the WISDOM-RELIGION.

To prove this was the aim of Ammonius Saccus [3rd century AD, Ancient Greek: Ἀμμώνιος Σακκᾶς], who endeavoured to induce Gentiles and Christians, Jews and Idolaters, to lay aside their contentions and strifes.

They were all in possession of the same truth under various vestments, and were all the children of a common mother.

This is the aim of
Theosophy likewise.

What is also needed is to impress men with the idea that, if the root of mankind is one, then there must also be one truth which finds expression in all the various religions.

In this season of giving thanks there is no greater gift than the giving to others more than to oneself – of self-sacrifice. Such was the standard and abounding measure which marked so preeminently the greatest Teachers and Masters of Humanity, e.g. Gautama Buddha and Jesus of Nazareth as in the Gospels.

This trait alone was enough to secure to them the perpetual reverence and gratitude of the generations of men that come after them; an ethic recognized and taught by all great spiritual leaders.

“There is a road, steep and thorny, beset with perils of every kind, but yet a road. And it leads to the heart of the universe.

“I can tell you how to find those who will show you the secret gateway, that leads inward only.

“For those who win onwards, there is reward past all telling—the power to bless and save humanity. For those who fail, there are other lives in which success may come.”

When one party or another thinks himself the sole possessor of absolute truth, it becomes only natural that he should think his neighbour absolutely in the clutches of Error or the Devil.

But once get a man to see that none of them has the whole truth, but that they are mutually complementary, that the complete truth can be found only in the combined views of all.

After that which is false in each of them has been sifted out — then true brotherhood in religion will be established.

All have an equal right to have the essential features of their religious belief laid before the tribunal of an impartial world.

All men have spiritually and physically the same origin, which is the fundamental teaching of Theosophy. Mankind is essentially of one and the same essence, and that essence is one — infinite, uncreate, and eternal.

Whether we call it God or Nature — nothing can affect one nation or one man without affecting all other nations and all other men.

This is as certain and as obvious as that a stone thrown into a pond will, sooner or later, set in motion every single drop of water therein.

Theosophy on Earth is like the white ray of the spectrum, and every religion one of the seven prismatic colours. Ignoring all the others, and cursing them as false, every special coloured ray claims not only priority, but to be that white ray itself, and anathematizes even its own tints from light to dark, as heresies. 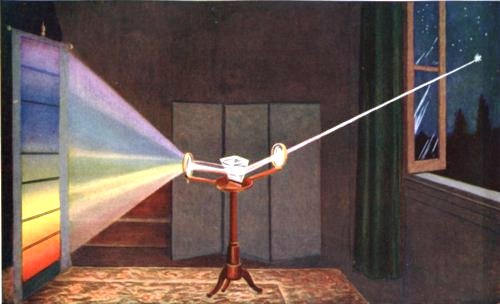 Yet, as the sun of truth rises higher and higher on the horizon of man’s perception, and each coloured ray gradually fades out until it is finally reabsorbed in its turn, humanity will at last be cursed no longer with artificial polarizations, but will find itself bathing in the pure colourless sunlight of eternal truth. And this will be Theosophia.

The aim of this work may be thus stated: to show that Nature is not “a fortuitous concurrence of atoms,” and to assign to man his rightful place in the scheme of the Universe.

To show that the occult side of Nature has never been approached by the Science of modern civilization.

And, to rescue from degradation the archaic truths which are the basis of all religions. And, to uncover, to some extent, the fundamental unity from which they all spring.

All the above is excerpted entirely from
the writings of H. P. Blavatsky, Co-Founder of
The Theosophical Society, November 17, 1875.

“The publication of a book like this has, in itself, an emphatic significance. The attention of thinkers has in late years been directed to the evolution of thought, its laws and its results. Of these last The Secret Doctrine is a tremendous one. 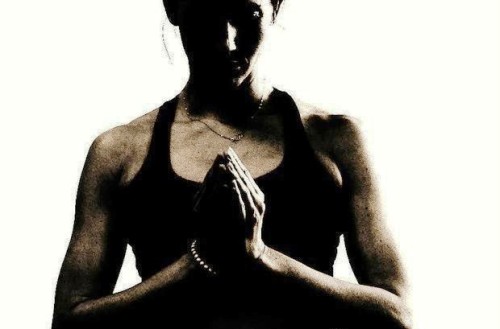 “It marks the acme of the theosophical movement — that movement which urges a search after truth in every department of life, while predicting the final and essential unity of the whole.

“It shows the most advanced phase of religious development and points out its future course, not alone concerned with the beliefs of the present.

“Refusing indeed to recognize that present as a separate fact, shows past and future interwoven into one eternal now.

“All religions, and all sciences, proceed from one primeval belief, which afterwards became differentiated, along the path of evolutionary progress, into forms which are various facets of the one truth.”

– W. Q. JUDGE
A Review of The Secret Doctrine

One response to “Imagine One Wisdom Religion”