In a Garden of Sunflowers Every Flower Turns Towards the Light 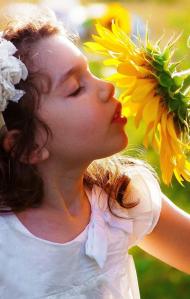 “THOREAU pointed out that there are artists in life, persons who can change the colour of a day and make it beautiful to those with whom they come in contact,” H. P. Blavatsky once wrote:

“We claim that there are adepts, masters in life who make it divine, as in all other arts.

“Is it not the greatest art of all, this which affects the very atmosphere in which we live?

“That it is the most important is seen at once, when we remember that every person who draws the breath of life

“…affects the mental and moral atmosphere of the world,
and helps to colour the day for those about him.”

“If all our readers … endeavored to learn the art of making life not only beautiful but divine, and vowed no longer to be hampered by disbelief in the possibility of this miracle, but to commence the Herculean task at once, then [2015] would have been fitly ushered in…

“Man’s life is in his own hands, his fate is ordered by himself. Why then should not [2015] be a year of greater spiritual development than any we have lived through?

“It depends on ourselves to make it so. This is an actual fact, not a religious sentiment. In a garden of sunflowers every flower turns towards the light. Why not so with us? 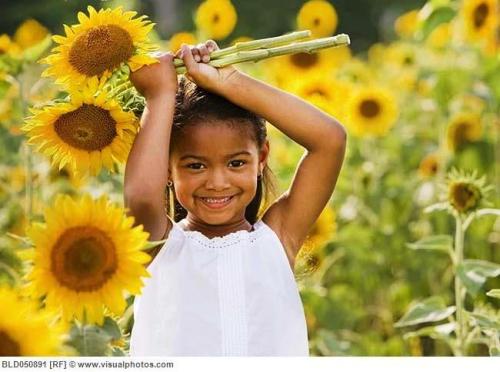 “And let no one imagine that it is a mere fancy, the attaching of importance to the birth of the year. The earth passes through its definite phases and man with it — and as a day can be coloured so can a year.”

END_OF_DOCUMENT_TOKEN_TO_BE_REPLACED 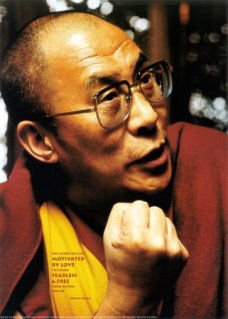 EQUAL justice to all and love to every creature are not the highest virtues  in Theosophy according to its original resuscitator and promoter.

In her Key to Theosophy H. P. Blavatsky held to a “far higher” standard, “the giving to other more than to oneself, i.e. self-sacrifice.”

“Such was the standard and abounding measure which marked so preeminently the greatest Teachers and Masters of Humanity,” she wrote, “Gautama Buddha in History, and Jesus of Nazareth as in the Gospels.”

“This trait alone was enough to secure to them the perpetual reverence and gratitude of the generations of men that came after them,” she insisted, noting “there are many instances to illustrate it in history.”

“It often surprises people who have had no direct involvement with the Theosophical Movement to learn and discover the tremendous and constant emphasis on altruism, selflessness, service, ethics, morals, and purity of life, which permeates all Theosophical teachings,” the Blavatsky Theosophy Group UK explains. 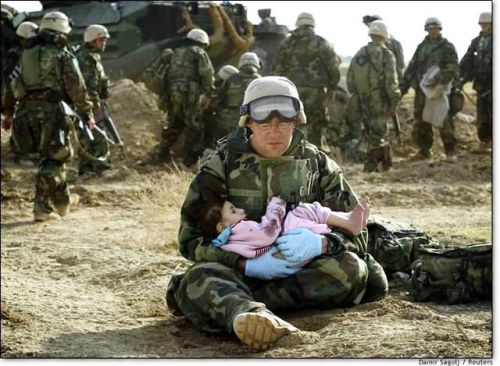 “It would be no exaggeration to say that the philosophy and system of ethics propounded by H.P. Blavatsky and in the teachings of Theosophy in general is just as grand, crystal clear, inspiring, challenging, noble, uncompromising, and emphatic, as that presented by Buddha, Krishna, Jesus, or any of the other great Saviours and Teachers, if not even more so,” they write.

“Self-sacrifice for practical good to save many, or several people, Theosophy holds, is far higher than self-abnegation for a sectarian idea, such as that of ‘saving the heathen from damnation,’ for instance,” Blavatsky declared.

END_OF_DOCUMENT_TOKEN_TO_BE_REPLACED 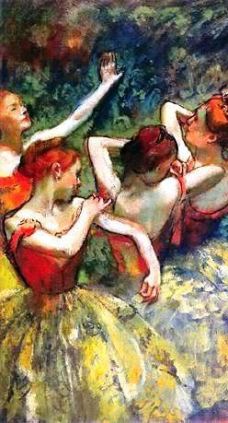 EVOLUTION as defined in the teachings of Theosophy is a multifaceted venture, a dance of spirit, soul, mind and matter.

True and lasting self-knowledge is acquired gradually in both loving and painful experiences, through a long, yet ultimately finite series of reincarnations in human form.

Such transitions occur within a triple evolutionary plan, Blavatsky wrote, and are “inextricably interwoven and interblended at every point.”

The key to our spiritual development lies in recognizing the unity and continuity of life, Theosophy says — and that for the soul, there is really no such thing as final extinction. We are first and foremost spiritual beings, and humanity is our field of necessary human experience.

Self-knowledge evolves gradually out of the recognition, as the philosopher-mystic Teilhard de Chardin famously said, we are “spiritual beings having a human experience,” not the other way around. 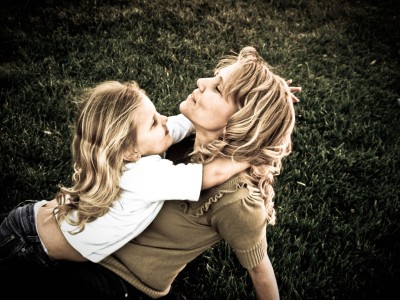 END_OF_DOCUMENT_TOKEN_TO_BE_REPLACED

Healing Messages from the Afterlife 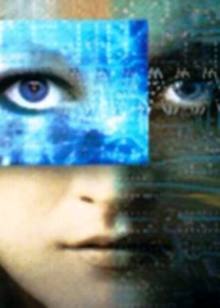 THE twin doctrines of Karma (responsibility) and Reincarnation (hope) are keys to freeing us from the dark jungle of ignorance.

These doctrines make sense out of two of humanity’s most persistent puzzles — the purpose of life, and the meaning of death.

Theosophical world messenger H. P. Blavatsky made it clear that the ultimate salvation of humanity lay in a true understanding of these doctrines.

In her Third Letter to the 4th Annual Convention of the American Section of the Theosophical Society she explained: “Learn well the doctrines of Karma and Reincarnation:

“and teach, practice, promulgate that system of life and thought which alone can save the coming races.”

The advent of the new popularization of near death experiences (NDEs) and the reality of the spiritual world they point to, gives us an understanding of Blavatsky’s insistence on the overarching importance of these twin doctrines. 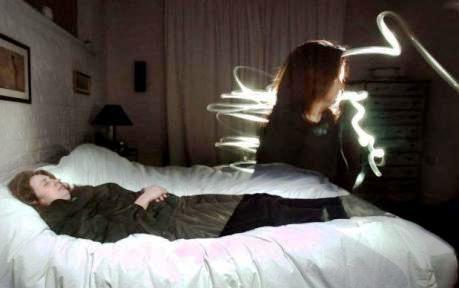 The metaphysical truths underlying cosmogenesis and anthropogenesis followed soon after Isis Unveiled with Blavatsky’s magnum opus, The Secret Doctrine — a universal springboard for the New Age.

Some 125 years later, Theosophy’s light is still brightening the end of the tunnel.

Those who have had a near-death experience have already seen the light — including children, as the noted researcher P.M.H. Atwater reports. 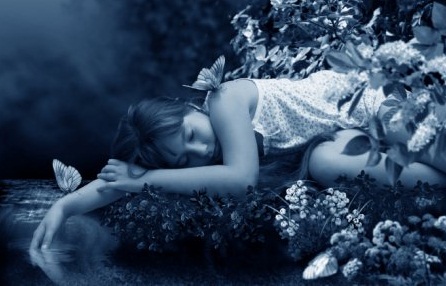 Out-of-body experiences (OBEs) are still the most compelling evidence for the existence of a cognitive self that exists independently from the physical body, and a convincing argument for reincarnation of the same soul from life to life.

Compelling scientific documentation was not available in the early days of Theosophy. See the blog post: Scientists Study Out of Body Experiences.

Frontier sciences are providing more and more experimental results demonstrating the existence of a mind-soul existing beyond the boundaries of physical matter.

Organizations like the Institute of Noetic Sciences are transforming contemporary worldviews on the relationship between consciousness and matter.

END_OF_DOCUMENT_TOKEN_TO_BE_REPLACED 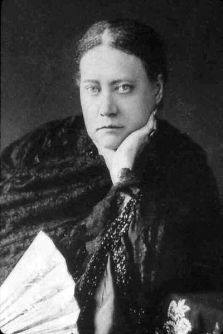 In her will, HPB suggested that her friends might gather together on the anniversary of her passing (May 8, 1891) and read from poet Sir Edwin Arnold‘s The Light of Asia, and from the ancient Hindu scripture The Bhagavad-Gita. 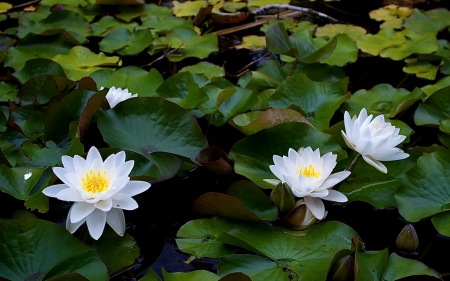