Karma: The Law of Empathy and Ethical Causation

Posted on February 18, 2016 by Theosophy Watch | Leave a comment

EVER mounting research reveals that you cannot separate your health from your emotions, explains Dr. Joseph Mercola, a prominent alternative medicine advocate.

“Numerous studies support the idea that having an upbeat and positive perspective,” he says, “can translate into living a longer healthier life.” This view aligns exactly with that of Theosophy.

Manifesting positive emotions and happiness “is perhaps one of the greatest gifts you have been given as a human being,” Mercola writes, “but to some extent, being happy is a choice you need to make.”

“Much like choosing to exercise or eat right. Happiness comes from within — it’s not meted out by circumstance alone.”

The Sanskrit word Karma has many meanings, and has a special aspect for almost every one of its manifestations according to Theosophy. As a synonym of sin, an action for the attainment of personal selfish desire, “it cannot fail to be hurtful” to almost everyone.

Yet karma is also “the law of ethical causation,” Theosophical Pioneer William Q. Judge wrote. The effect of an act produced egotistically, against the great law of harmony, as opposed to that initiated by altruism instead of selfishness, cannot fail to be destructive.

In reality the condition is not inevitable. “No one has a right to say that he can do nothing for others, on any pretext whatever,” Theosophical pioneer H. P. Blavatsky explains in her Key to Theosophy. The poor widow in the Synoptic Gospels gives everything she had, she points out, while others give only a small portion of their own wealth: “A cup of cold water given in time to a thirsty wayfarer

“is a nobler duty and more worth than a dozen dinners given away, out of season, to men who can afford to pay for them.” 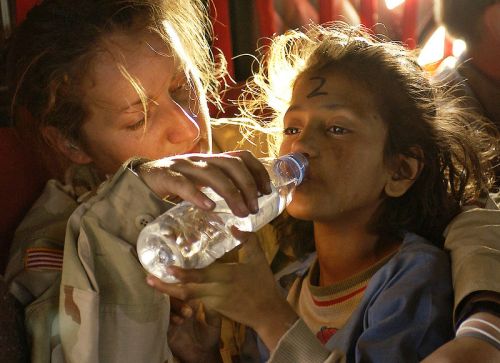 Following Mme. Blavatsky’s death in 1891, an editorial published in the New York Daily Tribune (founded by Horace Greeley) said of her life and work: “Madame Blavatsky held that the regeneration of mankind must be based upon the development of altruism.”

“In this she was at one with the greatest thinkers, not alone of the present day, but of all time,” the Editorial acknowledged.

“And, it is becoming more and more apparent, at one with the strongest spiritual tendencies of the age. This alone would entitle her teachings to the candid and serious consideration of all who respect the influences that make for righteousness.”

END_OF_DOCUMENT_TOKEN_TO_BE_REPLACED

Feeling the Future: Experimental Evidence for the Illusion of Time

Posted on February 3, 2016 by Theosophy Watch | Leave a comment 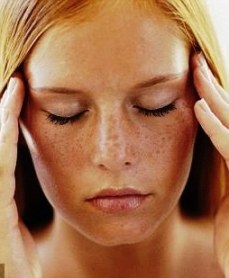 FUTURE time, according to Theosophy, is included in both past and present time. With this assertion The Secret Doctrine anticipated modern quantum theories.

Even the great Einstein disliked the idea that atoms might be able to simultaneously mimic each over huge distances, proclaiming it to be “spooky action at a distance.”

“Time is only an illusion,” H. P. Blavatsky insisted even endowing atoms with consciousness. Time yet an illusion “produced by the succession of our states of consciousness as we travel through eternal duration — and it does not exist where no consciousness exists in which the illusion can be produced.” (The Secret Doctrine 1:37)

“The real person or thing does not consist solely of what is seen at any particular moment,” she insisted, “but is composed of the sum of all its various and changing conditions from its appearance in the material form to its disappearance from the earth. It is these ‘sum-totals’ that exist from eternity in the ‘future’, and pass by degrees through matter, to exist for eternity in the ‘past’.”

One of Mme. Blavatsky’s occult teachers, one of two adept co-authors of The Secret Doctrine delcared “I feel even irritated at having to use these three clumsy words — past, present and future!  Miserable concepts of the objective phases of the Subjective Whole, they are about as ill adapted for the purpose as an axe for fine carving.” (Letter 8, The Mahatma Letters to A. P. Sinnett) 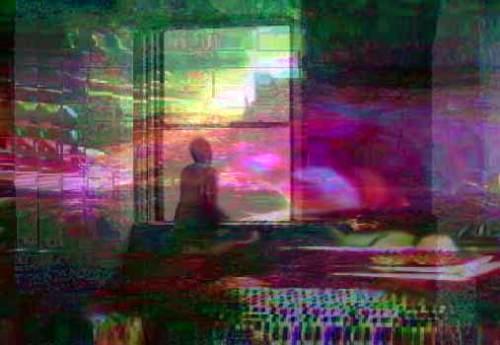 Electric and magnetic affinities are generated, occult teachers say, whenever there is physical touch, the sound of a voice, or even looking. Every action we take carries information about us and the life around us, a kind of psychic body language. We also call them ‘vibes’ – and they can be ‘good’ or ‘bad.’

The invisible transfer of information between persons, animals, trees, bacteria and brain neurons, is still largely a mystery. Even birds and bees do it. The general term today is “psi,” coined from parapsychology, and usually refers to telepathy or other forms of extrasensory perception currently unexplained.

Mme. Blavatsky with her Adept Teachers authorized Three  Objects for the Theosophical Society, which included study of  this mysterious phenomena.

The First Object of the Society was “to form the nucleus of a Universal Brotherhood of Humanity,” and the Second “the study of Aryan and other Scriptures, of the World’s religion and sciences etc.,” and these are preserved by almost all Theosophical groups. 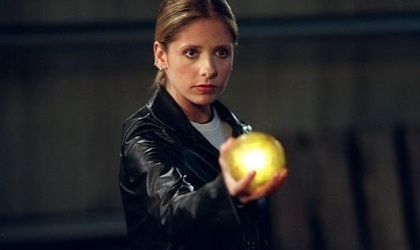 The original Third Object was also stated clearly by H. P. Blavatsky in The Key to Theosophy, Section 3, published in 1889, and reads:

“To investigate the hidden mysteries of Nature under every aspect possible, and the psychic and spiritual powers latent in man especially.”

Despite the Founder’s unambiguous wording, some revisionists have chosen to unilaterally remove both the words “‘psychic” and “spiritual” from the Third Object. As a result of this revisionist tinkering only a timid, unauthorized and watered-down version of the original Third Object is all the public sees today.  How could this happen with a subject that pervades every major textbook the Teachers wrote, and hundreds of original articles?