The Magical Sword of Spiritual Knowledge 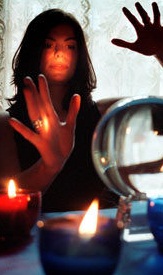 WHAT is real magic is not widely understood, and what usually goes by that description is nearly always rife with deception and trickery.

Show business or stage magic, though entertaining for many, is performed using slight of hand, and relies solely on fooling the audience.

But there is a kind of practical divine magic which not based on slight of hand, or hypnotic illusions, but is the result of an ability, natural or learned, to bring to about certain desired results, seemingly magical.

“I know that MAGIC does exist,” H. P. Blavatsky declared in her article The Science of Magic, “and 10,000 editors of Spiritual papers cannot change my belief in what I know.”

“There is a white and a black magic — and no one who has ever traveled in the East, can doubt it…”

“My faith being firm I am, therefore, ever ready to support and protect any honest medium — aye, and even occasionally one who appears dishonest — for I know but too well what helpless tools and victims such mediums are in the hands of unprogressed, invisible beings.” 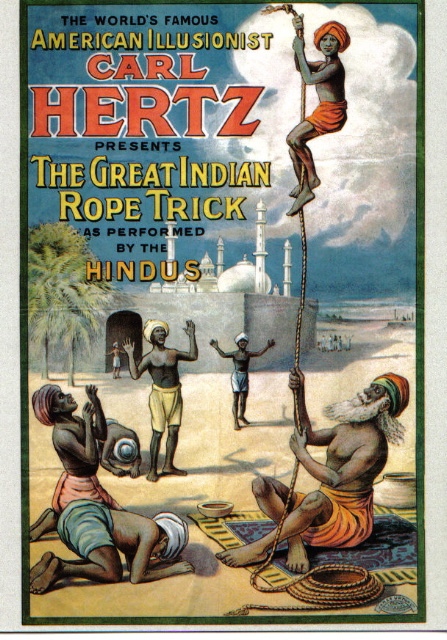 The successful use of real magic, it appears, requires a knowledge far beyond any kind of trickery, spells or mediumship, and is based on an innate psycho-spiritual force hidden in nature, and in man himself.

Those who practiced it in ancient times were the initiates, the wise, called “Magi” — source of the word magic.

It is relatively easy to learn tricks and spells, Mme. Blavatsky says in Practical Occultism, “and the methods of using the subtler, but still material, forces of physical nature.”

But this kind of force, often rooted in selfish human desire, awakens darker powers, she warns. Unless the motive is pure, destructive passions are often aroused, and even unconsciously will do harm to others. 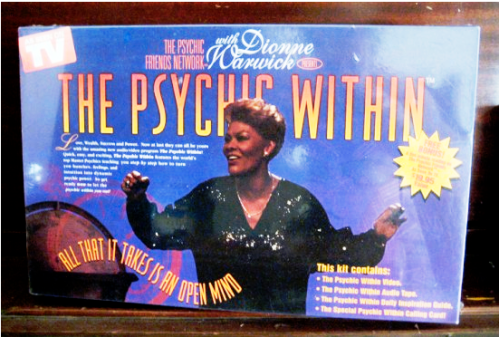 In her article Practical Occultism, H. P. Blavatsky warns us about this kind of activity: “it is the motive alone which makes any exercise of power become black, malignant, or white, beneficent Magic, and unless the intention is entirely unalloyed …

the spiritual will transform itself into the psychic, act on the astral plane, and dire results may be produced by it.”

“It is impossible to employ spiritual forces, she maintained, “if there is the slightest tinge of selfishness [or separateness] remaining in the operator.”