The Birthday of Modern Theosophy 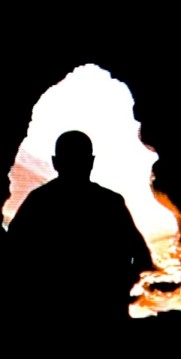 BIRTH on this physical plane, of the modern Theosophical Movement, occurred in New York City 141 years ago on November 17th in the year 1875.

Its reemergence had been carefully and wisely planned, behind the scenes, by those called the Elder Brothers of Humanity.

Pointing to Them, Theosophical pioneer William Quan Judge declared in his article Elder Brothers and Mahatmas, “the most intelligent being in the universe, man, has never been without a friend, but has a line of elder brothers who continually watch over the progress of the less progressed.”

The term Mahatma has come into wide use because Mme. H. P. Blavatsky constantly referred to them as her Masters who gave her all the knowledge she possessed, he said.

They were at first known only as the Brothers, but afterwards, after many Hindus flocked to the Theosophical movement, the name Mahatma was brought into use, inasmuch as it has behind it an immense body of Indian tradition and literature. 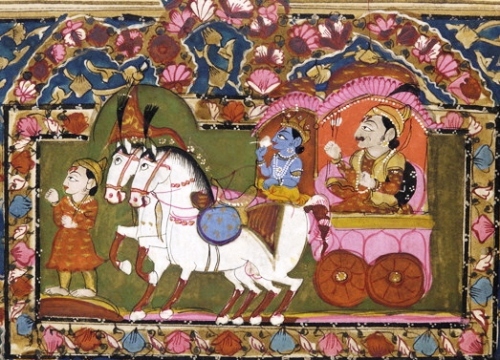 “The ancients taught that the course of evolution is the drama of the soul and that nature exists for no other purpose than the soul’s experience.” And Judge assured his readers “there must be beings in the universe

… whose intelligence is as much beyond ours as ours exceeds that of the black beetle, and who take an active part in the government of the natural order of things.”

“They preserve the knowledge gained through aeons of trial and experience, and continually seek for opportunities of drawing the developing intelligence of the human race on this or other globes to consider the great truths concerning the destiny of the soul.” 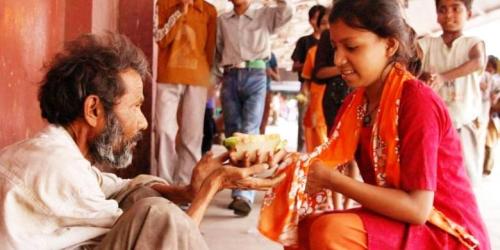 “They keep the knowledge they have gained of the laws of nature in all departments, and are ready when cyclic law permits to use it for the benefit of mankind. They have always existed as a body, all knowing each other, no matter in what part of the world they may be, and all working for humanity in many different ways.

“It would be subversive of the ends they have in view were they to make themselves public in the present civilization, which is based almost wholly on money, fame, glory, and personality.

“For this age, as one of them has already said, ‘is an age of transition.’

“Every system of thought, science, religion, government, and society is changing, and man’s mind is only preparing for an alteration into that state which will permit the human race to advance to the point suitable for these elder brothers to introduce their actual presence to our sight.” 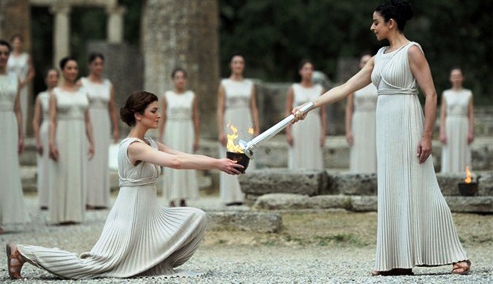 “They may be truly called the bearers of the torch of truth across the ages. They investigate all things and beings.

“They know what man is in his innermost nature and what his powers and destiny, his state before birth and the states into which he goes after the death of his body.”

“They have stood by the cradle of nations and seen the vast achievements of the ancients, watched sadly the decay of those who had no power to resist the cyclic law of rise and fall. While cataclysms seemed to show a universal destruction of art, architecture, religion, and philosophy, they have preserved the records of it all in places secure from the ravages of either men or time.” 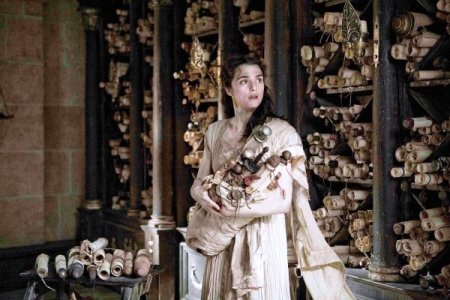 Hypatia and her Library at Alexandria

“But, asks the busy man of the nineteenth century who reads the newspapers and believes in ‘modern progress,’ if these elder brothers are all you claim them to be, why have they left no mark on history nor gathered men around them? Their own reply, was published some time ago (First Mahatma Letter):

The major and minor yugas [cycles] must be accomplished according to the established order of things. And we, borne along on the mighty tide, can only modify and direct some of its minor currents.”

The Mahatmas
and Their Letters

“It is under cyclic law, during a dark period in the history of mind, that the true philosophy disappears for a time, but the same law causes it to reappear as surely as the sun rises and the human mind is present to see it,” Judge wrote. “But some works can only be performed by the Master, while other works require the assistance of the companions.

“It is the Master’s work to preserve the true philosophy, but the help of the companions is needed to rediscover and promulgate it.

“Once more the elder brothers have indicated where the truth — Theosophy — could be found, and the companions all over the world are engaged in bringing it forth for wider currency and propagation.

“The Elder Brothers of Humanity were perfected in former periods of evolution. These periods of manifestation are unknown to modern evolutionists so far as their number are concerned, though long ago understood by not only the older Hindus, but also by those great minds and men who instituted and carried on the first pure and undebased form of the Mysteries of Greece. 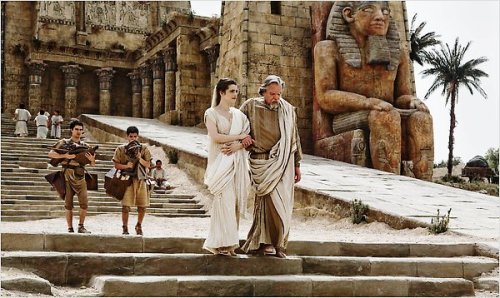 “The periods, when out of the Great Unknown there come forth the visible universes, are eternal in their coming and going, alternating with equal periods of silence and rest again in the Unknown. The object of these mighty waves is the production of perfect man, the evolution of soul, and they always witness the increase of the number of Elder Brothers;

“the life of the least of men pictures them in day and night, waking and sleeping, birth and death, “for these two, light and dark, day and night, are the world’s eternal ways.”

“These sages of power and compassion are given different designations. They have been called Initiates, Adepts, Magi, Hierophants, Kings of the East, Wise Men, Brothers, and what not. In the Sanskrit language there is a word which, being applied to them, at once thoroughly identifies them with humanity. It is Mahatma. This is composed of Maha great, and Atma soul; so it means great soul, and as all beings are souls, the distinction of the Mahatma lies in greatness.

“All through Hindu literature Mahatmas are often spoken of, and in parts of the north of that country the term is common. In the very old poem the Bhagavad-Gita, revered by all Hindu sects and admitted by the western critics to be noble as well as beautiful, there is a verse reading, “Such a Mahatma is difficult to find.”

“But irrespective of all disputes as to specific names, there is sufficient argument and proof to show that a body of adepts having the wonderful knowledge described above has always existed and probably exists today. The older mysteries continually refer to them. 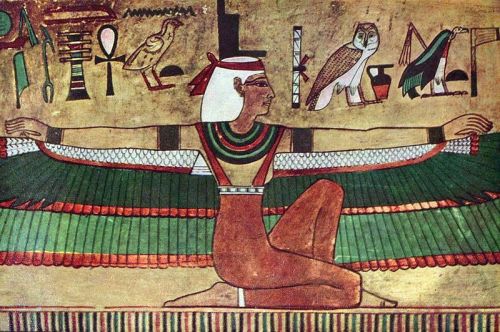 “Ancient Egypt had them in her great king-Initiates, sons of the sun and friends of great gods. Even the Christian who reverently speaks of Abraham as ‘the friend of God,’ will scornfully laugh at the idea of the claims of Egyptian rulers to the same friendship being other than childish assumption of dignity and title.

“There is a habit of belittling the ideas of the ancients which is in itself belittling to the people of today.

“But the truth is, these great Egyptians were Initiates, members of the one great lodge which includes all others of whatever degree or operation. The later and declining Egyptians, of course, must have imitated their predecessors, but that was when the true doctrine was beginning once more to be obscured upon the rise of dogma and priesthood.”

Excerpts above taken from William Q. Judge’s article,
“Theosophy and the Masters“

4 responses to “The Birthday of Modern Theosophy”