Occult Science vs the Top 10 Dogmas of Modern Science 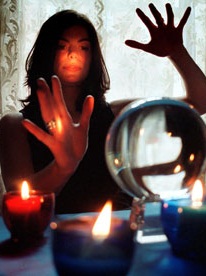 “THREE decades ago, few scientists were courageous enough to break ranks and question their own belief system,” Deepak Chopra writes.

“The most far-seeing scientist who was willing to break ranks then, as now, was Rupert Sheldrake, who risked his impeccable credentials as a Cambridge biochemist with real joy, like a man suddenly able to breathe.

“Thirty years after his first heretical books, Sheldrake’s new one, ‘Science Set Free’ is a landmark achievement. No science writing has inspired me more.”

“Sheldrake’s essential point is that science needs setting free from ten blind dogmas. These dogmas embrace a true belief system as much as Roman Catholicism or any other faith. Behind the daily activity of gathering data, science assumes certain things about reality that, according to Sheldrake, are unsupportable. 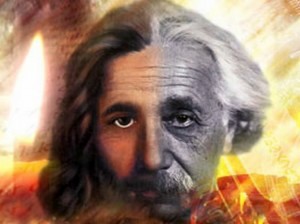 “The first dogma, for example, holds that the universe is mechanical,” he reasons. “If that is so, then everything in the universe is also mechanical, including human beings — or to use a phrase from the noted atheist Richard Dawkins, we are ‘lumbering robots.’

“From a scientist’s perspective, to understand everything that you need to know about human beings, you only have to tinker with all the mechanical parts of genes and the brain until there are no more secrets left.” 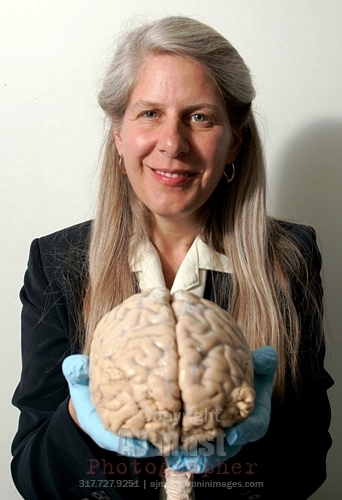 “The phenomena of divine consciousness have to be regarded as activities of our mind on another and a higher plane,” Mme. Blavatsky concurs, “working through something less substantial than the moving molecules of the brain.

“They cannot be explained as the simple resultant of the cerebral physiological processes, as indeed the latter only condition them or give them a final form for purposes of concrete manifestation.” 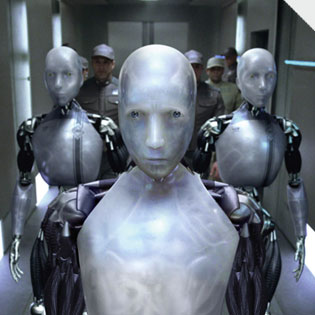 “The seat of memory is assuredly neither here nor there, but everywhere throughout the human body. To locate its organ in the brain is to limit and dwarf the Universal Mind and its countless Rays which inform every rational mortal. As we write for Theosophists, first of all, we care little for the psychophobian prejudices of the Materialists who may read this and sniff contemptuously at the mention of ‘Universal Mind’ and the Higher noetic souls of men.”

No Place for The ‘I’

“Clearly such a view leaves no room for the soul,” Sheldrake agrees, “which becomes a wispy illusion that needs to be swept away. But then, so does the self, because there is no region of the brain that contains ‘I,’ a person.

“As long as ‘I’ is a hallucination formed by complex neural circuitry, one can throw out – or reduce to mechanical operations – love, beauty, truth, compassion, honor, devotion, faith, and so on, the whole apparatus that makes a person’s life feel valuable. A random universe has no purpose; therefore, giving lumbering robots a purpose is dubious.”