The Mystery of Consciousness and the Soul of Things

Posted on March 6, 2019 by Theosophy Watch | Leave a comment 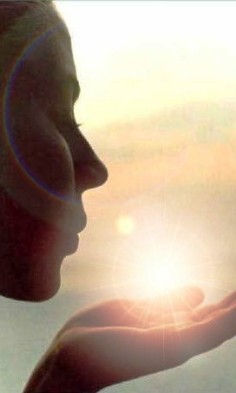 The Souls of Atoms

ATOMS like their privacy as any physicist knows who tries to nail down their elusive face and place.

This effect is due to something dubbed the “measurement problem” in quantum physics.

Whether atoms are waves or particles, it was supposed, would be established simply by observing them. But it was not that easy.

For decades this classic problem in quantum physics has been a mystery and shows no possibility of being resolved anytime soon, at least not with the use of conventional scientific methods.

In ancient times such mysteries were resolved by initiated seers whose “flashing gaze” could penetrate “into the very kernel of matter, and recorded the soul of things there,” H. P. Blavatsky declared:

but modern science believes not in the ‘soul of things’ and hence will reject the whole system of ancient cosmogony. 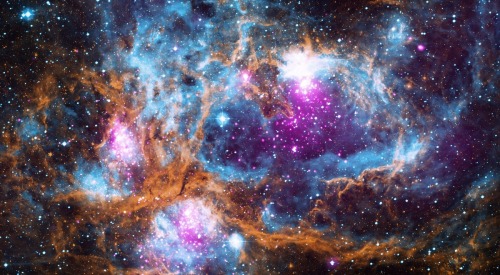 “It is useless to say that the system in question is no fancy of one or several isolated individuals. That it is the uninterrupted record covering thousands of generations of Seers whose respective experiences were made to test and to verify the traditions passed orally by one early race to another, of the teachings of higher and exalted beings, who watched over the childhood of Humanity.”

“The Pith and Marrow of Occultism”
The Secret Doctrine, 1:272

The size, shape and location of these energetic illusions will likely never be resolved. To prove it, Mme. Blavatsky argues that the atoms and particles of modern science don’t really exist except in the exuberant imaginations of the scientists. And she famously insisted that atoms are merely “entified abstractions,” are not subject to physical laws and that no scientist will ever see one.

In modern physics, the double-slit experiment is a demonstration that light and matter can display characteristics of both classically defined waves and particles; moreover, it displays the fundamentally probabilistic nature of quantum mechanical phenomena. (Wikipedia)

must first know what an atom is, in reality — and that he cannot know.

This mechanical dogma is a jumble beset “by conflicting theories and dilemmas in the minds of the many Scientists who disagree on this, as on other subjects.” Noting this, any Eastern occultist would be justifiably bewildered, she said. 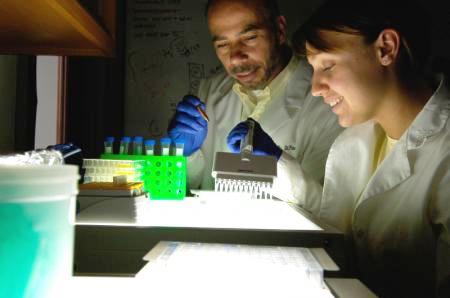 Testing for the origin of life in a test tube?

“He must bring it under the observation of at least one of his physical senses — and that he cannot do: for the simple reason that no one has ever seen, smelt, heard, touched or tasted an ‘atom.’ The atom belongs wholly to the domain of metaphysics.

It is an entified abstraction – at any rate for physical Science – and has nought to do with physics, strictly speaking, as it can never be brought to the test of retort or balance.

“What is matter? Marbles or waves? And waves of what? And what does an observer does have to do with any of this?” In the famous “double-slit experiment,” the presence of an observer causes a wave of electrons to mysteriously transform into particles, says quantum physics. Otherwise, it remains a ‘wave.’ 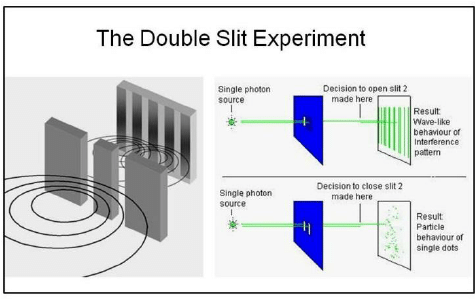 “The universe,” William Q. Judge writes in the Ocean of Theosophy, “into which no man or mind, however high, can inquire.” [But when it manifests, it is always in the presence of matter and mind]:

The first differentiation — speaking metaphysically as to time — is Spirit, with which appear Matter and Mind.

This long-term, multi-phase project is exploring the role of consciousness in shaping the nature of physical reality. Phase I successfully replicated a previously reported experiment investigating the role of observation on the amount of interference produced by a double-slit optical system. “It was here that physicists stepped forever into strange, never world of quantum events.” 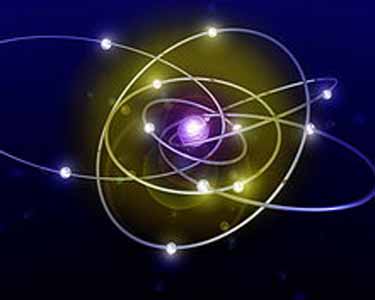 A Revolution in Physics

Travel faster than the speed of light?
Really? (CNN)

Test confirms particles appear to travel faster than the speed of light.

Scientists in Switzerland say an experiment appears to show that tiny particles traveled faster than the speed of light — a result that would seem to defy the laws of nature. The scientists found that tiny particles called neutrinos appeared to do just that, defying Einstein’s special theory of relativity.

It could be a fluke, but now the same experiment has replicated the result. It’s not hard proof yet, though; other groups still need to confirm these findings.

“We live in an age of prejudice, dissimulation and paradox,” H. P. Blavatsky wrote, “wherein, like dry leaves caught in a whirlpool, we are tossed helpless, hither and thither …

“No person need in our modern day be honest, sincere, and righteous in order to curry favour or receive recognition as a man of worth. He need only be a successful hypocrite.” 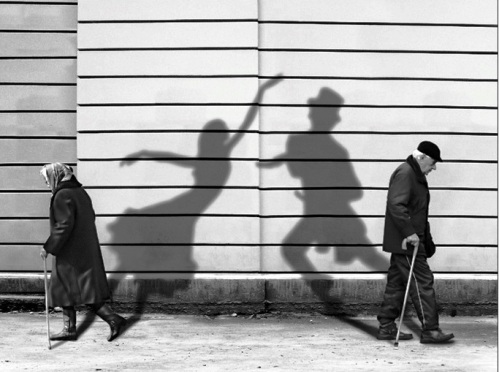 Shadows of the past.

“As we rise in the scale of development we perceive that during the stages through which we have passed we mistook shadows for realities. Upward progress is a series of progressive awakenings, each advance bringing with it the idea that now, at last, we have reached ‘reality.’

But only when we shall have reached the Absolute Consciousness, and blended our own with it, shall we be free from delusions. 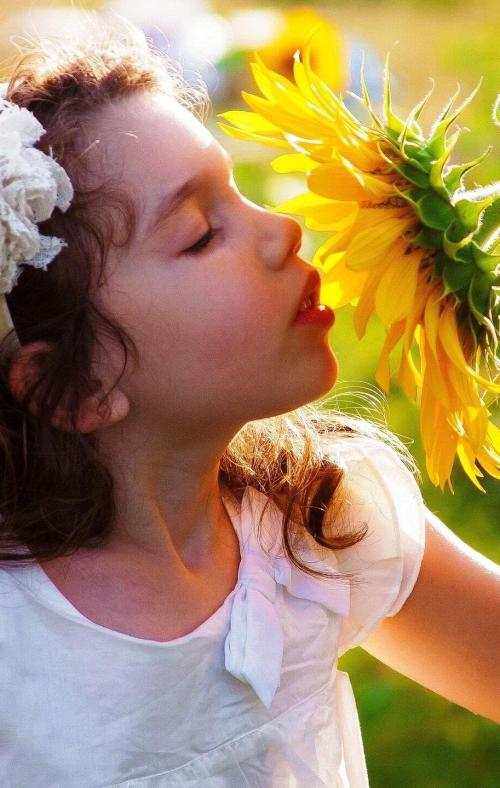