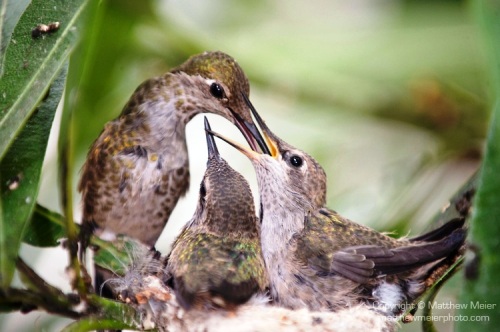 Even though we are led to believe that during the Cretaceous the Earth used to be an exclusive home for fearsome giants, including carnivorous velociraptors and arthropods larger than a modern adult human, it turns out that there was still room for harmless minute invertebrates measuring only several millimeters.