The Secret Gate of Reality

Posted on February 27, 2020 by Theosophy Watch | Leave a comment

The Mystery of Water

“THE idea that things can cease to exist and still be, is a fundamental one in Eastern psychology.

“Under this apparent contradiction in terms,” wrote H. P. Blavatsky in The Secret Doctrine, “there rests a fact of Nature to realize is the important thing.”

“A familiar instance of a similar paradox is afforded by chemical combination,” she pointed out.

“The question whether Hydrogen and Oxygen cease to exist, when they combine to form water, is still a moot one.”

“Some [argue] that since they are found again when the water is decomposed, they must be there all the while—others contending that as they actually turn into something totally different, they must cease to exist as themselves for the time being.”

Neither side is able to form the faintest conception of the real condition of a thing, which has become something else, and yet has not ceased to be itself.

“Existence as water may be said to be, for Oxygen and Hydrogen, a state of Non-being which is ‘more real being’ than their existence as gases. And it may faintly symbolize the condition of the Universe when it goes to sleep, or ceases to be — “to awaken or reappear again, when the dawn of the new [Universe] recalls it to what we call existence.”

This masterful treatise on reality and illusion by Mme. Blavatsky might have been written by one of today’s  quantum physicists or frontier cosmologists.

Instead, they are her words, the ideas of a master Theosophical thought leader, excerpted from the Fundamentals of her magnum opus  The Secret Doctrine [1:54-5] — the  quintessence  of physics, metaphysics and ethics.

“There are no ancient symbols, without a deep and philosophical meaning attached to them; their importance and significance increasing with their antiquity. Such is the Lotus. It is the flower sacred to nature and her Gods, and represents the abstract and the Concrete Universes, standing as the emblem of the productive powers of both spiritual and physical nature.” 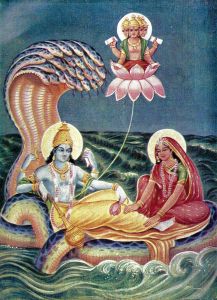 Vishnu and Padma, the lotus.

“The lotus flower, represented as growing out of Vishnu’s navel — that God resting on the waters of space and his Serpent of Infinity — is the most graphic allegory ever made: the Universe evolving from the central Sun, the point, the ever-concealed germ. Lakshmi, who is the female aspect of Vishnu, and who is also called Padma, the lotus, is likewise shown floating at “Creation,” on a lotus flower, and during the “churning of the ocean” of space, springing from the “sea of milk,” like Venus from the froth.”
– H. P. Blavatsky, The Secret Doctrine 1:379

The End of Time

“Change merely creates an illusion of time,” he insists, “with each individual moment existing in its own right, complete and whole.” 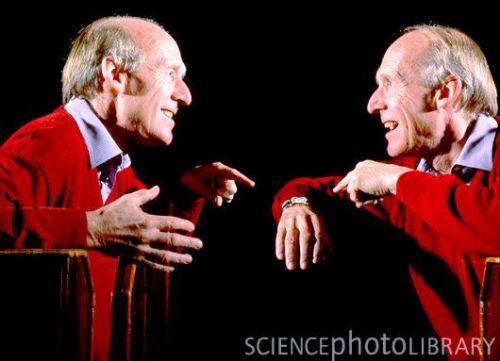 Barbour calls such moments “Nows”.  It is all an illusion, he says, there is no motion and no change, what H. P. Blavatsky in The Voice of the Silence, called this the state of Nirvâna, the “changeless change.”

And in The Secret Doctrine (1:14), Blavatsky describes this as “absolute Abstract Motion representing Unconditioned Consciousness.”

Barbour argues that the illusion of time is what we interpret through what he calls “time capsules,” which are “any fixed pattern that creates or encodes the appearance of motion, change or history.”

Blavatsky concurs (The Secret Doctrine 1:15) declaring: “it is only through a vehicle of matter that consciousness wells up as ‘I am I,’ a physical basis being necessary to focus a ray of the Universal Mind at a certain stage of complexity.”

“Relativity, whether in terms of block-space-time or Barbour’s model, opens the possibility that our lives are eternal. Without independent time there is no death, just each Now moment,” Strang says:

“Simply being this life eternally thus replaces the concept of death, which does not in fact exist.”

“Death is ‘down periscope,’ the conclusion of our individual role as one of Spirit’s peepholes. The final moment of a life is a fusion with the singular moment of Eternity. It has no end.”

Over a century ahead of British theoretical physicist Julian Barbour’s model (that people cannot capture time because it does not exist,) Mme. Blavatsky had already established this in the occult teaching of “Time and Universal Mind” in (The Secret Doctrine 1:37):

“Time is only an illusion produced by the succession of our states of consciousness as we travel through eternal duration,” she wrote, “and it does not exist where no consciousness exists in which the illusion can be produced — but ‘lies asleep.’” 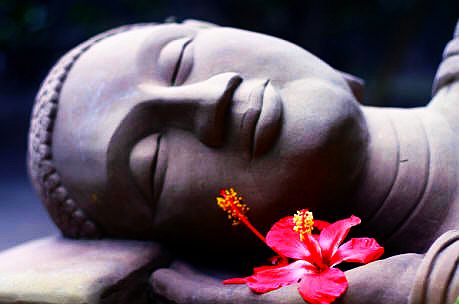 Buddha understood the paradox of spirit and matter. His last words were, freely translated: “All compounds are perishable.”

“Nothing on earth has real duration, for nothing remains without change — or the same — for the billionth part of a second,” Blavatsky says, “and the sensation we have of the actuality of the division of ‘time’ known as the present comes from the blurring of that momentary glimpse, or succession of glimpses…

In the famous “double-slit experiment,” the presence of an observer causes a wave of electrons to mysteriously transform into a particles, says quantum physics. Otherwise it remains a ‘wave.’

In one of his last letters, Einstein wrote “People like us, who believe in physics, know that the distinction between past, present and future is only a stubborn, persistent illusion.”

“Of things that our senses give us, as those things pass from the region of ideals which we call the future, to the region of memories that we name the past.”

The originator of Passage Meditation, Eknath Easwaran suggests that much of our thinking is not necessary.  Like the Hindu sage Patanjali, Easwaran taught that the inner bonds of rigid likes and dislikes that limit our ability to concentrate, to make positive changes, and to feel comfortable and secure with ourselves and others. 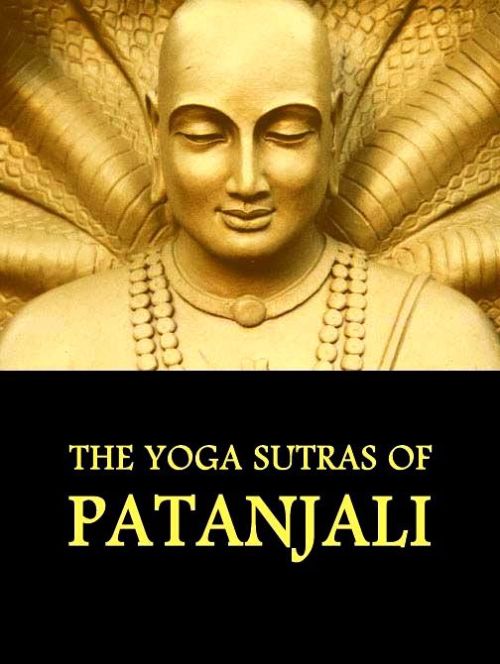 The Yoga Sūtras of Patañjali are 196 Indian sutras (aphorisms) on meditation and yoga. [The Yoga Aphorisms of Patanjali, an Interpretation by William Q. Judge] The first Aphorism is on Concentration and begins:

“Concentration, or Yoga, is the hindering of the modifications of the thinking principle.”

Long before Einstein one of Mme. Blavatsky’s adept teachers wrote:

“I feel even irritated at having to use these three clumsy words — past, present and future! Miserable concepts of the objective phases of the Subjective Whole, they are about as ill adapted for the purpose as an axe for fine carving.” 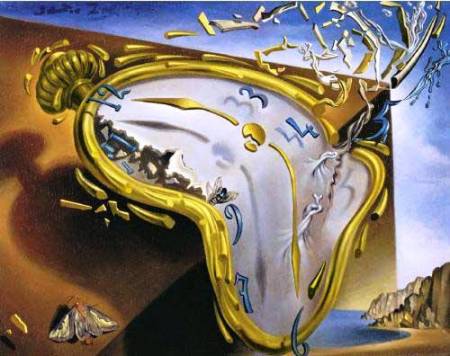 The illusion of time, of non-duality and non-locality is obviously not new, and was taught by Krishna the  Bhagavad-Gita, Buddha in Dhammapada, in the Upanishads, and Lao Tze’s Tao Te Ching.

Lao Tze for example begins his teaching pointing directly to this transcendental paradox:

“Only one who is eternally free from earthly passions can apprehend its spiritual essence — he who is ever clogged by passions can see no more than its outer form.

These two things, the spiritual and the material, though we call them by different names, in their origin are one and the same. This sameness is a mystery — the mystery of mysteries. It is the gate of all spirituality. 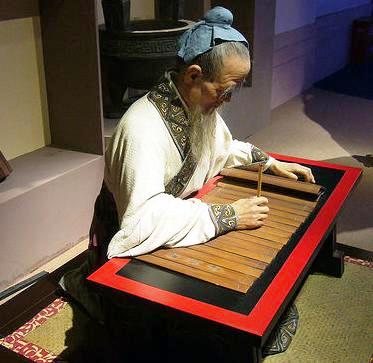 No physiologist, not even the cleverest, will ever be able to solve the mystery of the human mind, in its highest spiritual manifestation. 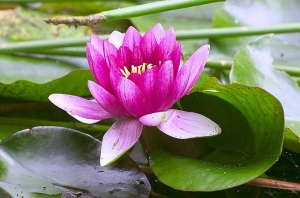