One Universal Family: The World United as One Being 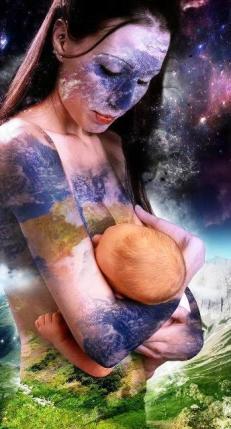 My friend, the golden age hath passed
away, only the good have power to bring it back.

HUMANITY is divided into thousands of languages, hundreds of sects and cults, castes, creeds, religious sects, and political ideologies.

For example, the website Ethnologue currently contains information about the world’s 7,111 known living human languages and their indigenous nationalities.

Such differences often divide rather than unite people. Instead of love and service to others, some groups encourage differences, foster criticism, opposition and attacks on others.

How, then, can we ever hope to achieve harmony and oneness, and become a new humanity that will unselfishly eschew all differences and personal enmities — promulgating the First Object of Theosophy, Universal Brotherhood? H. P. Blavatsky explained in The Secret Doctrine 2:760:

There was a time when the whole world, the totality of mankind, had one religion as they were of ‘one lip’.

A world united as One Being has been the hope of mankind for long ages. Poets, artists, philosophers, and statespersons idealize it. Self-interested politicians claim they have the grand solution to the problems of disease, hunger, poverty, homelessness. 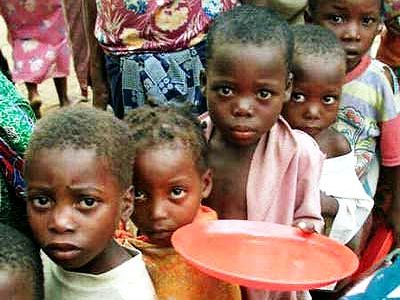 But they have not succeeded, because of personal bias, and a failure to accept and value the spiritual unity of humanity as a whole.

“But what has the new cycle in store for humanity? Will it be merely a continuation of the present, only in darker and more terrible colours?

Or shall a new day dawn for mankind, a day of pure sunlight, of truth, of charity, of true happiness for all?

The answer depends mainly on the few Theosophists who, true to their colours through good repute and ill, still fight the battle of Truth against the powers of Darkness.”

In our obsession with the bitter roots of sectarian differences and selfish, materialist agendas, we remain blind to the reality of unified life. “Existence is ONE THING, not any collection of things linked together,” Blavatsky wrote: “Fundamentally there is ONE BEING.”

Many Lights, One Humanity

“Real Theosophy IS ALTRUISM, and we cannot repeat it too often,” she insisted. “It is brotherly love, mutual help, unswerving devotion to Truth.” (Our Cycle and the Next)

If all men would realize that in these alone can true happiness be found, and never in wealth, possessions, or any selfish gratification.

“But the world, in our day, judges everything on appearance. Motives are held as of no account, and the materialistic tendency is foremost in condemning a priori that which clashes with skin-deep propriety and encrusted notions.  Nations, men, and ideas all are judged according to our preconceptions, and the lethal emanations of modern civilization kill all goodness and truth.”

“Then the dark clouds will roll away, and a new humanity will be born upon earth. Then, the GOLDEN AGE will be there, indeed. But if not, then the storm will burst, and our boasted western civilization and enlightenment will sink in such a sea of horror that its parallel History has never yet recorded.”