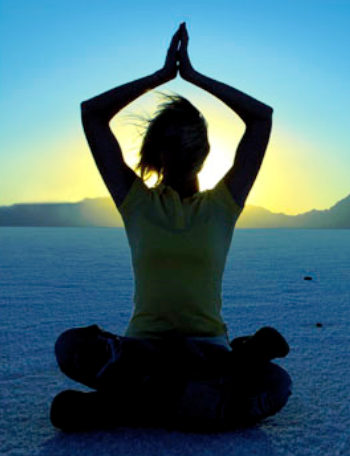 TODAY marks the Winter Solstice in the northern hemisphere, and the return of an ancient solar festival.

Significantly there will also be a total lunar eclipse, lending additional power and importance to this cycle.

The Earth, Moon and Sun will be lined up together with the Earth in the middle — say, between a rock and a hot place? 😉

“With Mercury Retrograde, and Pluto thrown into the mix,” astrologer Lauren counsels, “we have a lot of healing, renewing, and rebuilding energy.”

“It’s time to throw out the old and make way for the new,” she says.

It is both the Sun, Theosophy teaches, and our hearts, that are the great renewers. Each continuously radiates a mysterious force — indissolubly connected, they both have a similar physical and a spiritual function.

Occult astrology and astronomy identify many ancient temples, chambers and pyramids around the world as being connected to sun and moon symbology. Such sites and mounds are usually considered mere burial tombs by archeologists ignorant of the occult traditions.

Please note: This post has been updated and republished at: