FOHAT is a term and concept which appears throughout “The Secret Doctrine” by H.P. Blavatsky – and especially in the first volume titled “Cosmogenesis.”

What is this mysterious yet vitally important thing called Fohat which happens to be “the key in Occultism which opens and unriddles the multiform symbols and respective allegories in the so-called mythology of every nation”? (Blavatsky Theosophy Group UK)

In recent months, numerous scientific discoveries have confirmed a foundational theory of the electric universe — that is the theory that filamentary networks of electric currents pervade space and are intimately connected to the formation of stars and galaxies.

“There is not one finger’s breath (ANGULA) of void Space in the whole Boundless (Universe),” Blavatsky asserts. This is recently confirmed by today’s electrical universe scientists. (http://www.thunderbolts.info/wp/) 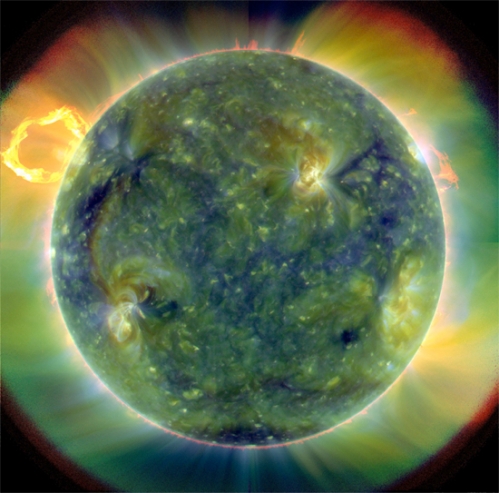 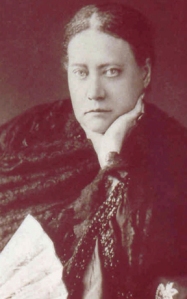 “There is not one finger’s breath (ANGULA) of void Space in the whole Boundless (Universe)… (xx.) Matter or Substance is septenary within our World, as it is so beyond it. Moreover, each of its states or principles is graduated into seven degrees of density. SURYA (the Sun), in its visible reflection, exhibits the first, or lowest state of the seventh, the highest state of the Universal PRESENCE, the pure of the pure, the first manifested Breath of the ever Unmanifested SAT (Be-ness).”

(xxi.) “The real substance of the concealed (Sun) is a nucleus of Mother substance.* It is the heart and the matrix of all the living and existing Forces in our solar universe. It is the Kernel from which proceed to spread on their cyclic journeys all the Powers that set in action the atoms in their functional duties, and the focus within which they again meet in their SEVENTH ESSENCE every eleventh year. He who tells thee he has seen the sun, laugh at him** as if he had said that the sun moves really onward on his diurnal path . . 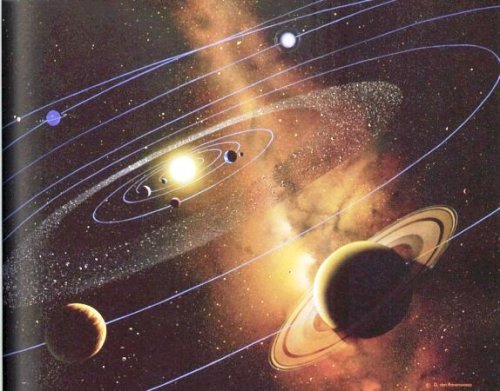 (xxiii). “It is on account of his septenary nature that the Sun is spoken of by the ancients as one who is driven by seven horses equal to the metres of the Vedas; or, again, that, though he is identified with the SEVEN “Gaina” (classes of being) in his orb, he is distinct from them,*** as he is, indeed; as also that he has SEVEN RAYS, as indeed he has . . . .

(xxv.) “The Seven Beings in the Sun are the Seven Holy Ones, Self-born from the inherent power in the matrix of Mother substance. It is they who send the Seven Principal Forces, called rays, which at the beginning of Pralaya will centre into seven new Suns for the next Manvantara. The energy from which they spring into conscious existence in every Sun, is what some people call Vishnu, which is the Breath of the ABSOLUTENESS. 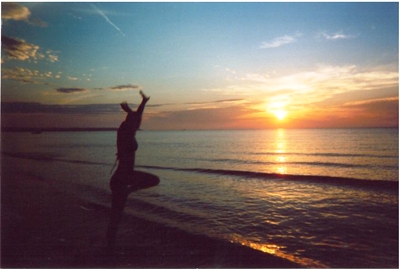 Essential Guide to the Electric Universe

JOIN US ON PATREON AND WATCH OUR INFLUENCE GROW: “Changing the world through understanding of the Electric Universe.” https://www.patreon.com/user?u=180095…

END_OF_DOCUMENT_TOKEN_TO_BE_REPLACED 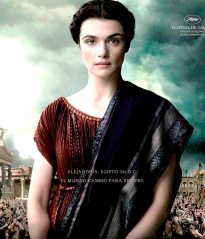 FEW honest and sincere believers have the faintest conception of the history surrounding the early beginnings of the Church.

Almost everyone is familiar with what is recorded in the New Testament concerning the differences of opinion that arose between Peter and Paul. But how many are aware of the fact that this split continued to grow?

For several centuries after the time of Jesus the best and most prominent of the Church Fathers were irreconcilably divided among themselves on issues of basic doctrine.

In order to retain power and authority, the dominant sectarians inaugurated a custom never before known in the recorded annals of religious history — the custom of anathema.

These Churchmen were too narrow and dogmatic in belief to allow room for natural divergences of opinion, which alone could have made of Christianity a vital and healthy organism. The result was a course of action diametrically opposed to the principle of tolerance reflected in the life of their declared inspiration, Jesus of Nazareth. 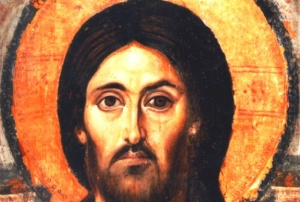 Having no faith in their capacity to win the adherence of thinking minds, the Church Fathers used anathema for the purpose of “persuading” those who could not be converted — and of silencing those not to be persuaded.

For the millennium “beginning with Buddha and Pythagoras at one end and the Neo-Platonists and Gnostics at the other, is the only focus left in History,” says Mme. Blavatsky in The Secret Doctrine — (see Holy Heretics) —

“… wherein converge for the last time the bright rays of light streaming from the æons of time gone by, unobscured by the hand of bigotry and fanaticism.” END_OF_DOCUMENT_TOKEN_TO_BE_REPLACED 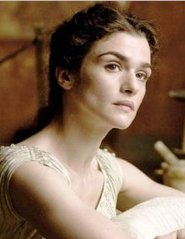 THE fourth century was the turning point in the history of the Western world, the period in which Christianity took the form of a strong political organization.

Throttling the old religions, sciences and philosophies, “the Church” arose as a temporal power upon their remains.

At the same time, admiring crowds began gathering at the door of the academy where the learned and unfortunate Hypatia taught.

Hypatia, expounding the doctrines of the divine Plato and Plotinus, thereby impeded the progress of Christian proselytism.

She successfully dissipated the mists of the religious “mysteries” invented by the Christian Fathers, and was therefore considered dangerous. 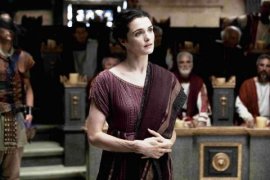 “This alone would have been sufficient to imperil both herself and her followers.”

The city of Alexandria is interesting to the Theosophical student, for there, just fifteen hundred years ago, existed the last great Theosophical School in history — the School which was begun by Ammonius Saccas, (called theodidaktos, or “god-taught”), and ended with the death of Hypatia. END_OF_DOCUMENT_TOKEN_TO_BE_REPLACED