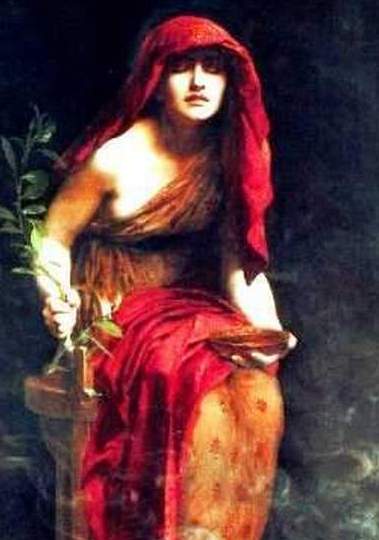 MAINSTREAM scientists looking for the source of consciousness, expect it’s origin to be located in the physical brain.

They are certain that all cognition arises from the activity of neurons, attached to specific structures, which have fixed locations.

Yet many credible scientific researchers dispute these assumptions. They are not convinced, and are willing to investigate the anciently held belief that consciousness is a independent entity from the physical structures through which it may manifest.

Because their investigations are not considered credible, investigators risk being minimalized and shunned by their peers — and by their funding sources.

Yet, always fearlessly at the frontiers of psi research, is the respected Institute of Noetic Sciences (IONS) in Petaluma, California.  Similarly, the Institute of HeartMath — each are in hot pursuit of the fast-moving “souls of things.”

The Psychic and Noetic

5 responses to “The Flashing Gaze”