THERE is a kind of conscious telegraphic communication going on incessantly, day and night, between our physical brain and our ever-awake inner consciousness.

“Each layer is different from all the others,” H. P. Blavatsky explains, “and each having its own special work, function, and properties.”

All real dreams that are remembered, and “present a sequence of events,” she maintains,  “are due to the vision of our higher [mind] Ego.”

“At a time when an apple was something Steve Jobs gave to his first grade teacher, Clancy McKenzie, M.D. happened upon a discovery that would forever change not just his life, but his patients’ as well,” writes a reviewer of Babies Need Mothers, McKenzie’s new book. 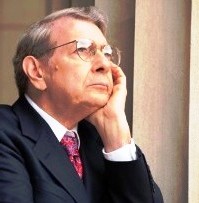 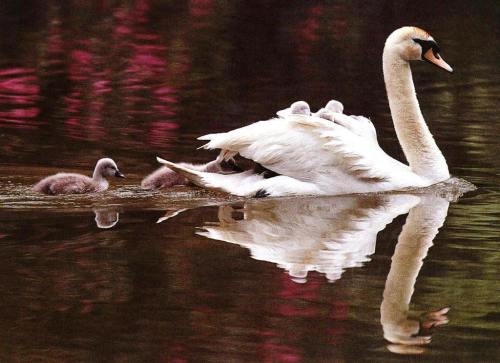 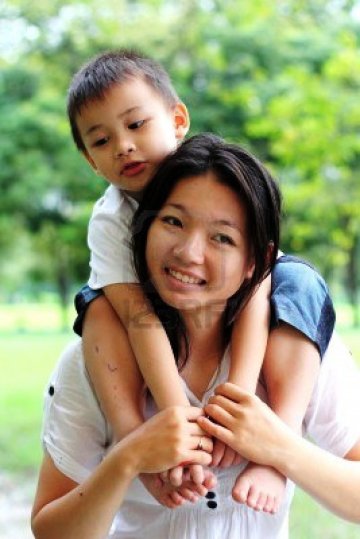 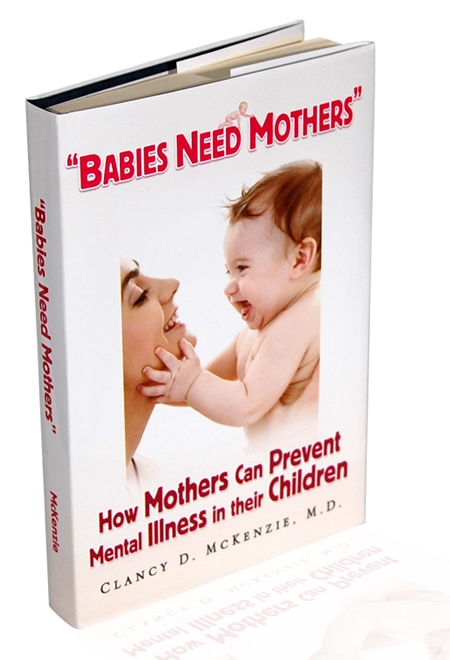 Radin’s Supernormal marshals the scientific evidence that has accumulated over the past century – especially the past few decades – to show that such ancient texts as the Yoga Sutra of Patanjali may have been correct in positing that the human mind has extraordinary abilities that can be unlocked by rigorous programs of meditation.

“Science has not yet proven that people can levitate or use their minds to create platters of food. But it has proven, over and over, that ordinary people can send and receive telepathic messages, clairvoyantly ‘see’ distant events, and foresee the future. And now, thanks to Radin’s experiments, science has shown that some of these psychic abilities vary according to the subject’s proficiency in meditation.”

“This assertion will undoubtedly shock those who are unfamiliar with the peer-reviewed scientific literature on the topic. Fortunately, there is no reason to remain unfamiliar, since Radin has thoughtfully provided a web page with links so that anyone can download some of the thousands of relevant studies.  Click the heading:

“I will not spend a lot of time here trying to convince you that the scientific psi literature is real and valid. For that, download some of the studies, read Radin’s books, take a look at the Encyclopedia of Philosophy’s entry on ESP, and make sure you are sitting down when you finally allow the implications to sink in.”  – Kevin Barrett

Dr. Radin is the Chief Scientist at the Institute of Noetic Sciences, (IONS). 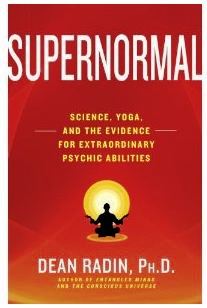 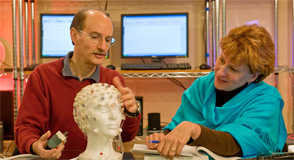 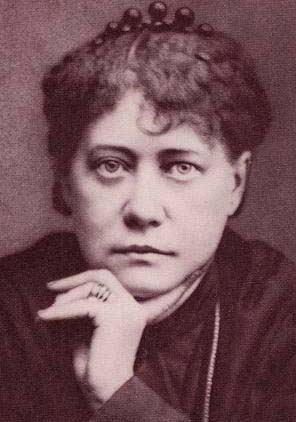