Written in The Stars 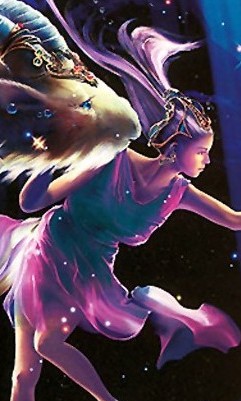 ASTROLOGY is just unscientific superstition many skeptics insist. Real philosophy, Theosophy counters, seeks “rather to solve than to deny.”

“It is an axiom of the philosophic student,” Blavatsky affirms, “that truth generally lies between the extremes.” This is what the ancients meant by Astrology she says.

“The idea that someone’s personality could be imprinted at birth according to the position of the sun, moon and planets,” Adams comments, “has long been derided as ‘quackery’ by the so-called ‘scientific’ community

… which resists any notion based on holistic connections between individuals and the cosmos.”

Please note this post was revised and republished at:

The Secret of Astrology

4 responses to “Written in The Stars”