Reincarnation: Compelled from Within to Believe 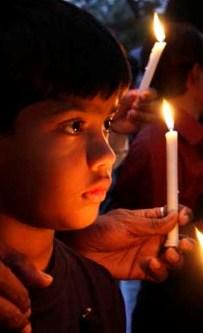 REINCARNATION is “one of the most important issues faced by philosophy, religion and science that have very significant implications to the understanding of human life,” the Reincarnation Research declares.

The Reincarnation Recall of
Mandy Seabrook

An outstanding story of past life recall that led to evidence one wouldn’t expect to find. Mandy recalled a past life from the time she was young enough to talk. Later she would take her mother and researchers on an evidence discovery mission.

“Past and future lives”

(Excerpts from The Dali Lama on reincarnation) 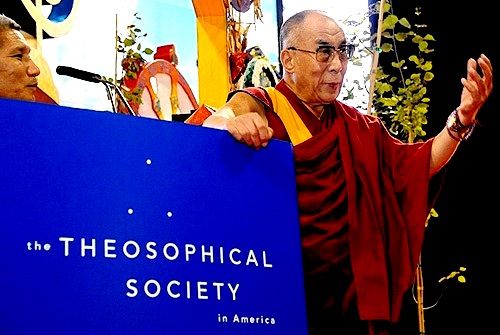 “In order to accept reincarnation or the reality of Tulkus, we need to accept the existence of past and future lives. Sentient beings come to this present life from their previous lives and take rebirth again after death. This kind of continuous rebirth is accepted by all the ancient Indian spiritual traditions and schools of philosophy, except the Charvakas, who were a materialist movement.  . . . Therefore, as long as you are a Buddhist, it is necessary to accept past and future rebirth.”

Edward Austrian: The Past Life Memory that Healed Him

William Quan Judge was an important figure of the early theosophical movement. In 1875, at the age of 24, he was a co-founder of the Theosophical Society with H. P. Blavatsky and Henry S. Olcott.  In his article The Synthesis of Occult Science Judge noted that even theosophists wondered why Mme. Blavatsky laid “so much stress on doctrines like Karma and Reincarnation.” 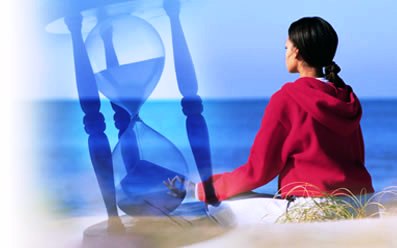 “It is not alone because these doctrines are easily apprehended and beneficent to individuals, not only because they furnish, as they necessarily do, a solid foundation for ethics, or all human conduct,” he explained,

“but because they are the very key-notes of the higher evolution of man.”

“Without Karma and Reincarnation, evolution is but a fragment; a process whose beginnings are unknown, and whose outcome cannot be discerned — a glimpse of what might be, a hope of what should be. 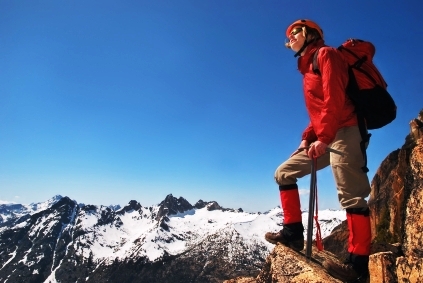 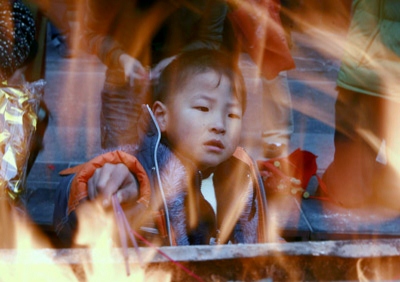 7 responses to “Reincarnation: Compelled from Within to Believe”