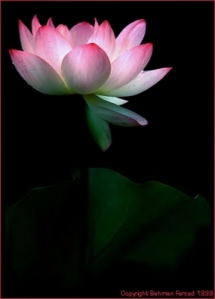 LOOKING past our relatively short physical lives on Earth, Theosophy views the soul as eternal. Further, we don’t just ‘have’ a soul, we are souls, the wisdom tradition teaches.

There are many human beings who live to a ripe old age, and according to Wikipedia, the United Nations estimated in 2009 there were 455,000 living centenarians worldwide.

Methuselah is mentioned in the Bible as living 969 years. “But I have never heard of mortal man, layman, or Adept,”  H. P. Blavatsky says in The Key to Theosophy, “who could live even half the years allotted to Methuselah.”

“Some Adepts do exceed, by a good deal, what you would call the ordinary age — yet there is nothing miraculous in it, and very few of them care to live very long.”

She refers here to the Earthly body, not the Spiritual Body that high adepts have learned to occupy and control, thereby achieving self-conscious immortality — albeit invisible to uninitiated mankind. 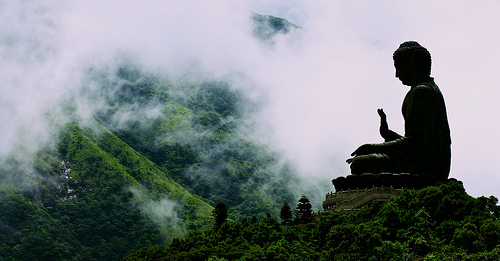 Gautama, the Buddha, after reaching the goal of enlightenment, refused its fruition and remained on earth as a Teacher-Reformer, it is explained, and esoteric tradition teaches that he still remains in the world, invisibly watching over and protecting mankind.

Not only Gautama, but a “Wall of Protection” is built by the “accumulated efforts of long generations of Yogis, Saints and Adepts,those Buddhas of Compassion

who have woven for themselves glorious bodies in which they remain invisibly in the world, contributing towards man’s salvation.”

They do this “by influencing him to follow the Good Law and to tread the Path of Righteousness. Silently they impress the invisible atmosphere of our earth with their Ideation, thus keeping the balance on the side of right.”